Only a few hours after the announcement that Marissa Mayer, formerly of Google, was Yahoo!’s new – pregnant – CEO, many female commenters on the web added  new dimensions to the “Motherhood Penalty” and immediately started imagining how she might fail.

“Thank you, Marissa Mayer. Now don’t mess this up up,” wrote CNET Review Editor-in-Chief, Lindsey Turrentine, joining a chorus of bloggers who worried that if Mayer fails as Yahoo! CEO, people will blame the new “poster child for working mothers” for setting back the cause of feminism. “As much as we might like to pretend that a woman can just pop out a baby and get right back to her pre-pregnancy life, it just isn’t so,“ declared Angela Moore at The Wall Street Journal, adding her voice to critical mommy blogger buzz and, unfortunately, to the private doubts of investors and bosses (though, not apparently Yahoo!’s board) whose assumptions that mothers are not good workers were documented in a 2010 study by Michelle Budig and Melissa Hodges.

While plenty of women wished her well, many didn’t. The women fixating on the opportunities for Mayer to fail her company and her in-utero son simultaneously adds a new kind of penalty to working motherhood and highlights something troubling about the modern feminist dialog, a narrative that pits an unhealthy fear of failure against the impossible standards of perfection we seek at home and in the office, standards that virtually destine us to “fail.”

As the first pregnant CEO of a Fortune 500 company, Mayer is a symbol, and so it’s fair for commentators to explore the implications of her tenure-to-be on the cause of feminism and the developing dialog about work-life balance. However, many have taken it too far by equating Mayer’s potential for failure—in motherhood and CEOhood–as a potential setback for the feminist movement. Women in the workplace aren’t tokens any more; we’re over half the entry-level workforce, and while we’re not equally represented in the leadership ranks we’re equal enough that we can survive failure, just like many men do. Powerful women like Carly Fiorina, Meg Whitman and Hillary Clinton have won, lost, won again, and are still going strong, demonstrating that “failure” can be part of a woman’s successful career as much as a man’s.

This fear of failure buzzing in the blogosphere also echoes a personal narrative many women leaders carry in their heads. Many professional women, half of us according to the European Institute of Leadership and Management, have low confidence levels. This personal self-doubt, feeling “never good enough,” is reinforced by business cultures that perpetuate the male stereotype of leader. Last year a Northwestern study found that both sexes identified male characteristics with strong leadership potential – in men. The same characteristics in women were viewed negatively. This puts women in a no-win situation when it comes to being perceived as a leader.

Living in this double-bind, it’s easy for working women to feel set up for failure. Too often, however, we respond by holding ourselves – and people like Mayer – up to over-achieving standards of success. In the European study cited above, working women were much less willing to apply for professional roles that stretch their current capabilities than their male counterparts, working harder and achieving more before applying for promotions.

Cultural norms that penalize women are a big problem, and must be addressed institutionally, but it’s also time for individual women to own their personal success, and the choices that create it. Despite the disempowering data cited above, there is plenty of other research that says that we don’t need to be so hard on ourselves. Studies by McKinsey, Catalyst and others show that despite cultural perceptions and high personal standards women are succeeding, amazingly well. Women actually excel at leadership and companies with more than token representation of women in leadership – including women who “fail” sometimes – outperform those with no women at all by a significant margin. The American Psychological Association also finds that working moms are less depressed, bringing home a more positive disposition to their families.

It’s time for the feminist narrative to get real, let up on perfection and allow for failure. Let’s start by giving Marissa Mayer our support and acknowledging that her success or failure doesn’t put the feminist or working mother agenda at risk and – either way – prepares her for her next big assignment. After all, she’s only 37. She and her family have a lifetime of wins and losses ahead of them.

This article originally appeared on The National Journal Next America. 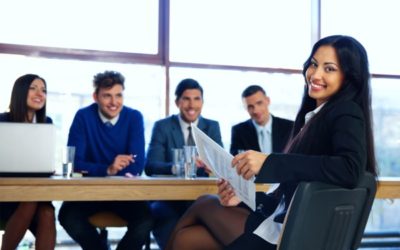 Women in Leadership: A Guide for Women, Their Mentors and Allies 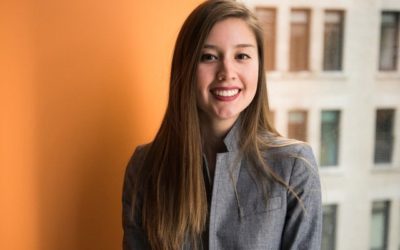 Executive Presence for Women: What does it even mean?

Discussions about how women can rise to the top have traditionally focused on discriminatory dynamics. And there are many of those dynamics to discuss, but that’s not all there is to it. In addition to navigating unconscious bias, harassment and discrimination, women... 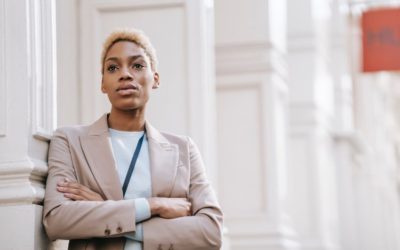 Discussions of the “glass ceiling,” an invisible barrier to the progression of women (and other underrepresented leaders) from management to the executive ranks, has traditionally focused on discriminatory dynamics. But there’s more to the glass ceiling than... 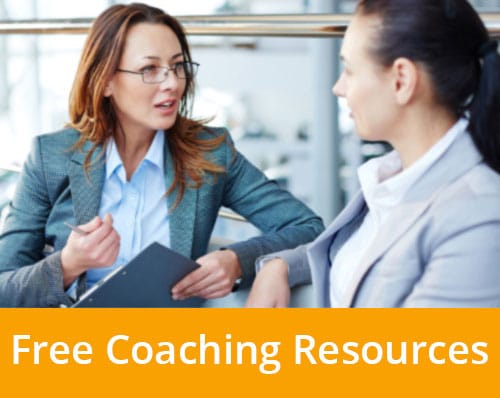 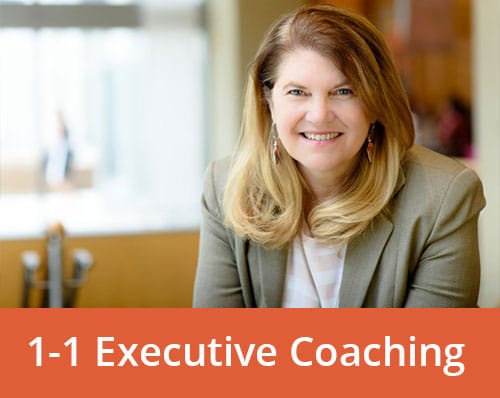